Here are just some of things I've been up to this week as your Assembly Member! 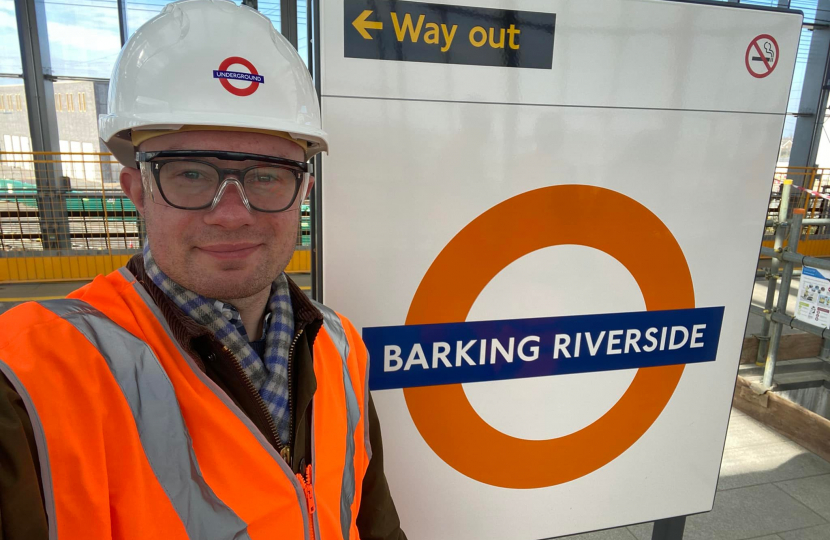 I met with the Met's Public Order Planning team to find out more about how they plan for major public order events in London, such as Extinction Rebellion. This follows several debates in the Assembly around the Met’s policy in this area. It was an interesting discussion, with much more to explore.

I met with LGBT+ charity The Outside Project to discuss my ongoing work into domestic abuse in London's LGBT+ community. Thank to Maari for their time and insight.

Along with the rest of the Transport Committee, I visited the new Barking Riverside Station, currently under construction. It will be a fantastic addition to London’s transport network and shows how important public transport is in building great places.

I wrote to the IOPC calling on them to re-open their investigation into the Met Police's handling of the Stephen Port murders. I am still angered by the police failings identified in the first IOPC investigation and in the recent coroner’s report. There is much more to learn here.

Looking ahead to a busy week, which will involve Transport Committee, a visit to Paddington Fire Station and much more!