It's been another packed week representing South West London on the Assembly! 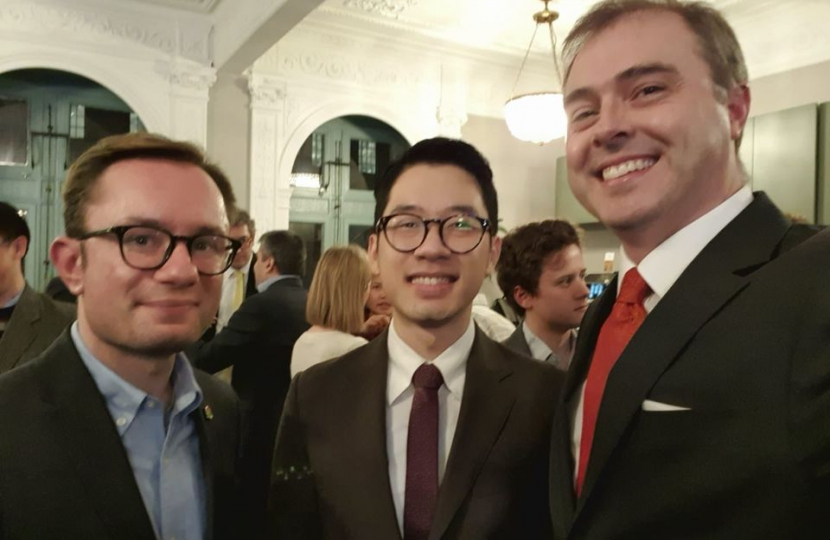 Thousands of Hong Kongers have moved to London since the government introduced a new visa and I was delighted to attend a celebration of the first anniversary of this momentous change. It was a privilege to meet Nathan Law, who had to flee from the Chinese Communist Party and seek political asylum in the UK.

On Tuesday I spoke at the Assembly's online People's Question Time, arguing that London's blue badge holders should be exempt from paying the ULEZ charge.

The Met Police has been in the news recently, sadly often for the wrong reasons. I met with senior officers to discuss the investigations into the 2014/15 series of murders committed by Stephen Port. While much has changed, it is clear that there is much more still to do.

It was lovely to be invited to speak with the York House Society to explain more about the Assembly and my work as an Assembly Member, and to chat about some of the issues our city faces.

And, of course, it wouldn't be a week in my life without campaigning! I was out and about in Kensington and Wandsworth this weekend, helping the local Conservative teams in their election efforts.

I'm here to help, so if you have any queries please do get in touch: nicholas.rogers@london.gov.uk