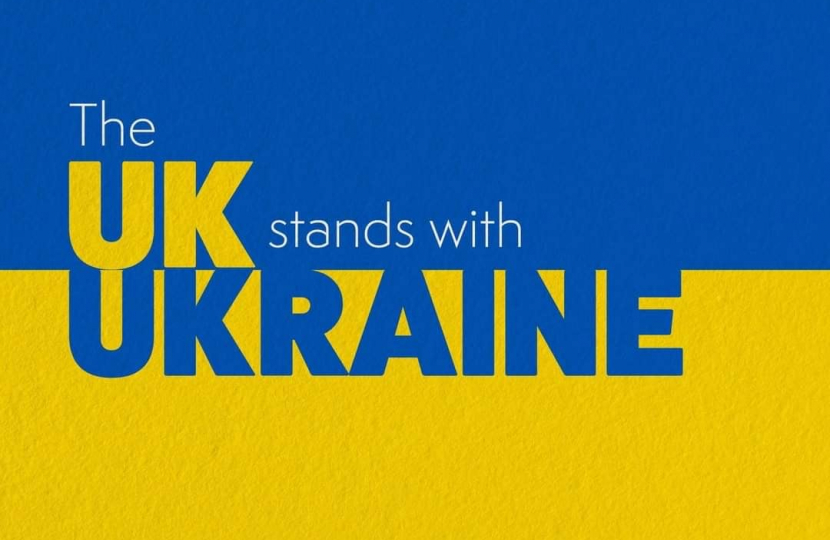 I am pleased that the Assembly will be writing to offer our support to the Mayor of Kyiv. The bravery of the Ukrainian people in the face of unprovoked and brutal Russian aggression is inspirational. We Stand With Ukraine.

Had a great meeting with our local police and citizens from Chessington and Malden Rushett to talk about how we can improve community policing in that part of Kingston. As always, the most important thing is for the police to work hand-in-hand with the community.

I was pleased to have the opportunity to talk to Deputy Mayor Seb Dance to push the case for why TfL should reinstate local Chiswick stops on the 533 bus. I hope TfL can come up with a way of doing this that doesn't impact other users on the route.

I'm grateful for the chance to speak with to the Heston Residents' Association this week. We covered lots of interesting topics and it was wonderful to talk to a group of people so passionate about their corner of London!

To new City Hall on Thursday for Mayor's Question Time, at which the Mayor presented his new budget. Worrying that he is increasing his share of council tax by a whopping 8.8%. I was also very disappointed that his Police Estates Strategy - that could see police stations and offices close across the city - won't be ready until after the local elections. What a surprise!!

Good chat with the transport charity Sustrans, talking about the role active travel can play in London's transport.

Finally, it was great to support our local Conservative campaigners in Mortlake & Barnes Common, Old Malden and Motspur Park this week.