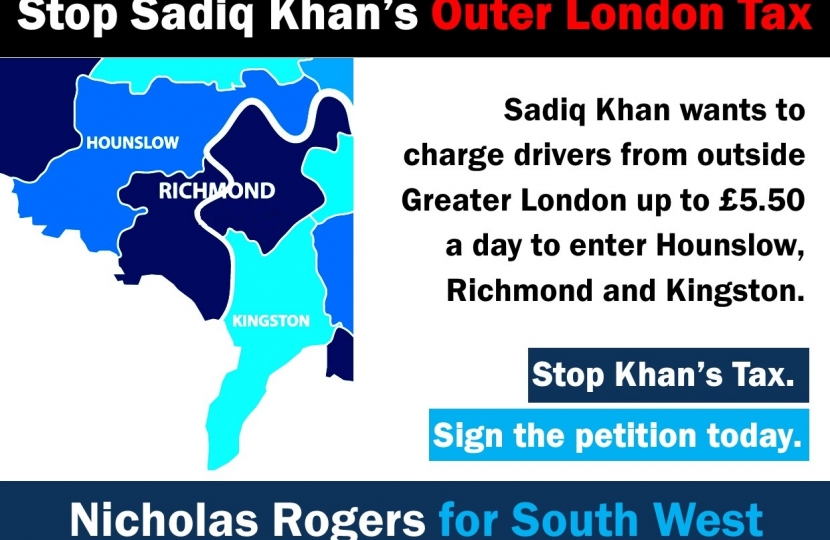 The Barbican is a fascinating place. While its architecture is not something to be replicated across the city, it is a unique and unusual addition to London’s rich stock of buildings. A few years ago, prior to a concert at the wonderful Barbican Arts Centre, I took a tour of its maze of walkways and terraces.

From the high walkway that connects Wallside to Mountjoy House, opposite St. Giles Cripplegate, you can see an extraordinary piece of London’s history; a ‘D’ shaped bastion of the London Wall, a medieval structure that sits on the foundations of the original Roman city walls.

The London Wall was a vital defensive structure for many centuries, keeping the city safe from attack, until London grew beyond its boundaries and the need to defend the city diminished. Nowadays, the few remaining sections of the Wall are carefully preserved as relics of our city’s ancient history.

City walls are things of the past, or at least they should be. A city like London – with all its economic heft and cultural lure – cannot exist in isolation; it has an indivisible, mutually-beneficial relationship with its surroundings. I live a short walk from London’s boundary. You have to look quite closely to find the exact spot where London becomes Surrey; it simply isn’t a factor in people’s thinking.

Every day, many thousands of people cross this boundary. They come to London to work, to shop, to visit friends and family, to enjoy the city’s culture. This is unquestionably to London’s benefit. But Sadiq Khan doesn’t agree.

The Mayor is proposing a £3.50 daily charge - £5.50 for older vehicles – for people driving into Greater London. To enforce this, he will create a digital border around the entire city; a New London Wall. For a Mayor who likes to say that ‘London is Open’, this closing up of the city would be a disastrous act of self-harm.

A grandparent who, for example, drives the five miles from Staines to Feltham every weekday to look after their grandchildren while the parents are at work would find themselves paying almost £1,000 per year – well over that if they have an older car. Local shops and restaurants struggling to recover from the pandemic would lose valuable customers as people decide to go elsewhere. People who need to drive to work – tradespeople, for example, or shift workers who work hours unserved by public transport – would be unfairly penalised.

No one benefits from Sadiq Khan’s New London Wall. What would stop Surrey from throwing up its own digital border? If this plan goes ahead, it will do economic damage both inside and outside the city, just when we are trying to recover from the effects of the pandemic.

The Mayor has the power to stop this misguided scheme right now – I am calling on him to do so.

Add your voice to my petition on this issue – www.stopthehighwayrobbery.com.