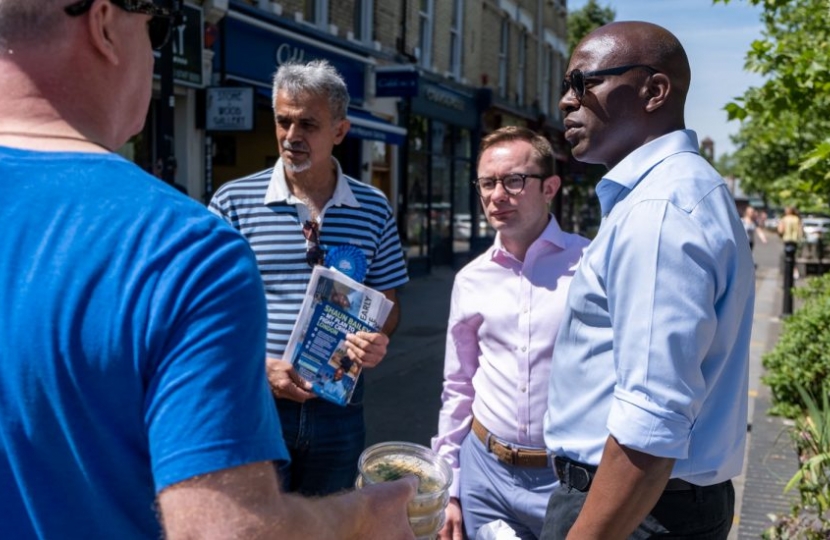 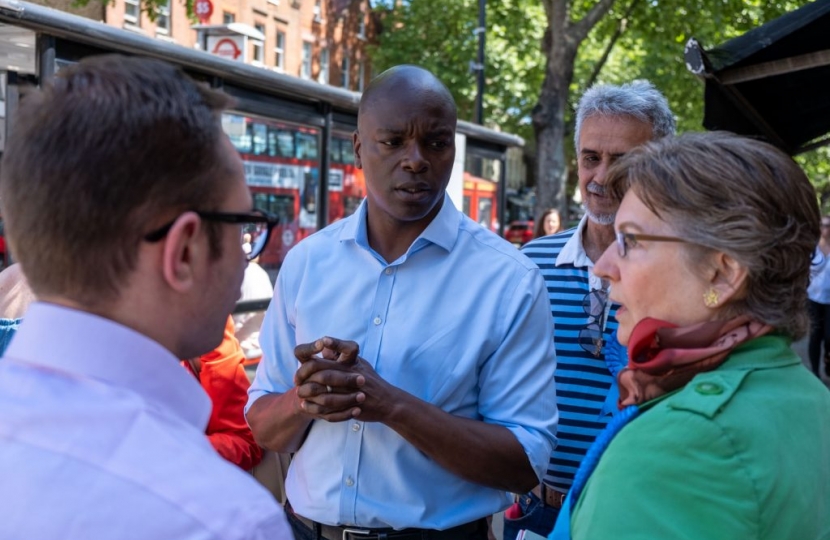 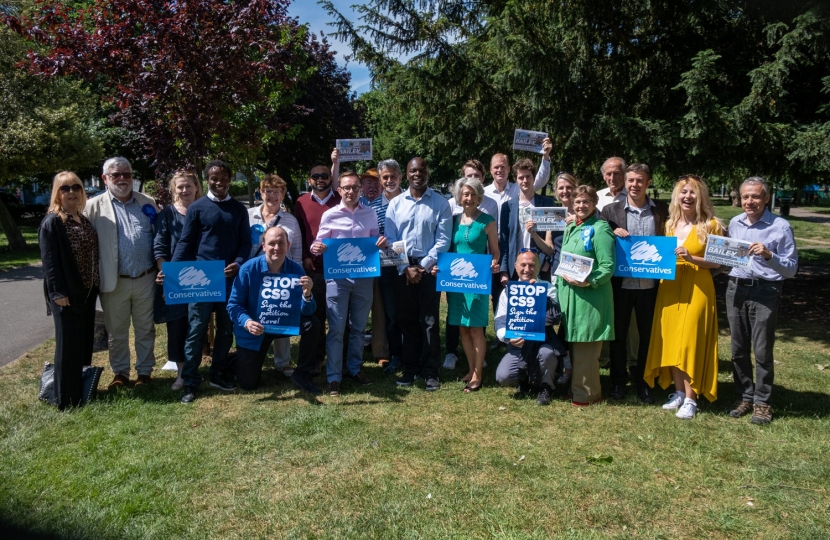 Conservative mayoral candidate Shaun Bailey joined South West GLA candidate Nicholas Rogers and local councillors in Chiswick and Hampton last weekend. Shaun and Nick spoke to local residents and traders about a number of issues, including crime and the plans for the CS9 cycle superhighway. Many had serious concerns about both issues.

Nick said, ‘Crime is clearly a big issue in Chiswick and there have been several high-profile incidents in recent months. The sad fact is that crime in Chiswick is up almost 40% since Sadiq Khan took office. People are worried and they want action. The Mayor isn’t taking responsibility so the Conservatives are providing solutions where he refuses to do so.’