Tell Nick Your Worries About Crime 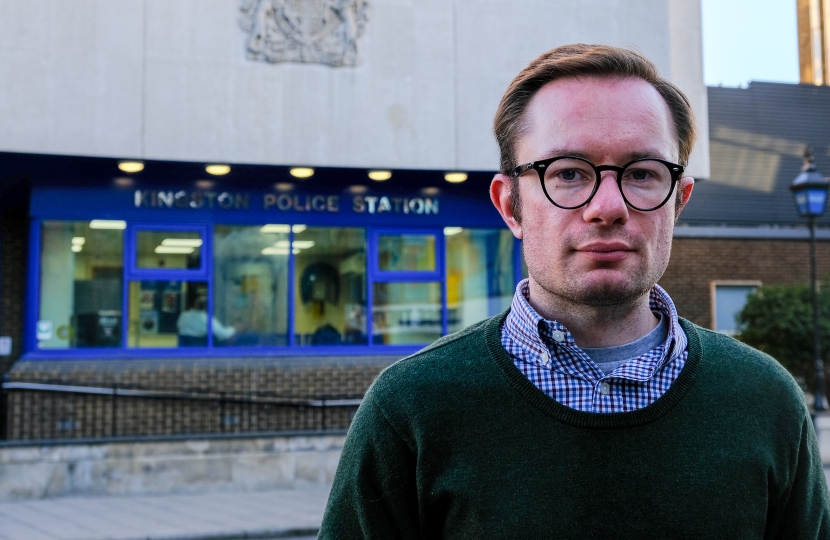 Nicholas Rogers, Conservative GLA candidate for South West London, launched a survey across the three South West London boroughs of Hounslow, Richmond and Kingston to find out people’s main concerns on crime in their local area.

Nick said, ‘wherever I go in South West London, people’s number one concern is almost always the same – safe streets. As a former Metropolitan Police Special Constable, it’s one of my very top priorities. People are genuinely worried about rising crime across the city and they are all to aware that it’s not a problem confined to central London. In Kingston alone, for example, violent crime us up a shocking 191% since Sadiq Khan took office.

‘It’s just not good enough. I want to find out what your specific local concerns are on crime and what you think should be done to improve things where you live. The survey is nice and short and can be taken here’.

Your local bus network: what do you think?

Experience from around the world shows that often the best way to improve a city’s public transport system overall is to improve its bus network. It will never be a flashy, glamorous project – but it would be effective policy.