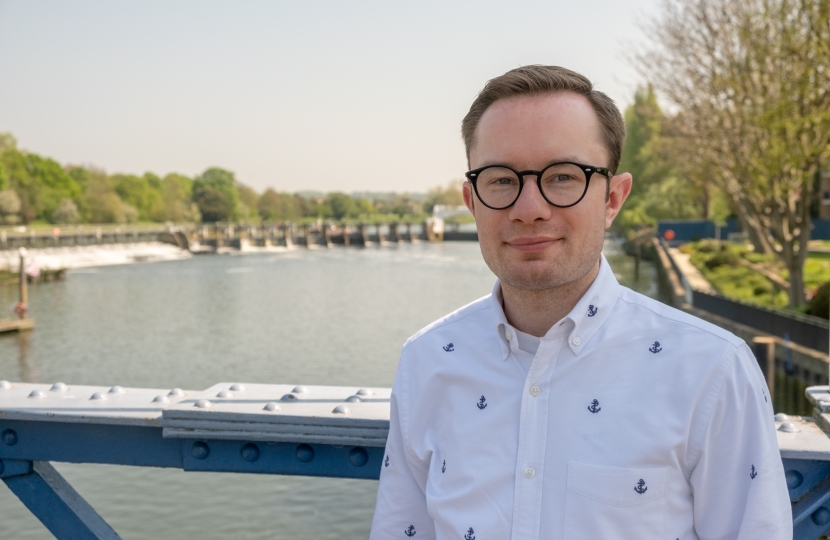 Taking in the boroughs of Hounslow, Richmond and Kingston, the South West London constituency showcases the very best of our city. Within the constituency we have:

That’s not including dozens of museums, world-class theatres, one of London’s finest high streets in Chiswick High Road and without question the most beautiful stretch of the Thames in the entire city.

The South West London constituency is a large and diverse area of London, stretching from the small rural community of Malden Rushett in the south up to the bustling urban environs of Chiswick in the north.

The London Assembly’s South West constituency may be huge and diverse but there is one feature that unifies all three of its boroughs – the River Thames. The river is a defining part of our local identity. So many of South West London’s most beautiful spots, loveliest walks and most iconic locations centre on the river. A sunny weekend isn’t quite the same without a stop-off at one of our many fine riverside pubs.

Whether for sailing, paddle boarding, pleasure boating, rowing, walking, cycling or, indeed, for simply looking at with a pint in hand, the Thames is a centre for our communities and an important part of local life.

It’s also a vibrant ecosystem and home to myriad species of plants and animals, from swans to salmon, including over 125 species of fish. Even seals have been spotted in Richmond!

All this is even more astonishing when you consider that 60 years ago, the river was declared ‘biologically dead’ and was essentially a free-flowing rubbish dump. A sustained and ongoing campaign to clear up the river and halt the flow of pollutants means that now the Thames is the cleanest river flowing through any major city in the world.

This is a wonderful achievement and without a doubt has saved the river as a community asset and wildlife habitat. But the work must continue. The biggest threat the Thames faces is from discarded plastic, with one study finding that 70% of flounder fish had plastic in their stomachs. The Thames and its tributaries still face chemical pollution, often through ‘misconnections’ caused by badly-plumbed washing machines.

For me, the Thames is London. It represents our city’s ancient history – ‘the Thames is liquid history,’ as an MP said in 1929 – and is a symbol of why London is the greatest city in the world.

It’s up to all of us who love the Thames to improve it for this and future generations. There is a lot you can do!

Organisations like Thames 21, the Chiswick Pier Trust, the River Thames Society and others work to conserve the river and educate local communities on its importance. And in South West London, volunteers of the RNLI based at Chiswick and Teddington lifeboat stations keep us safe while we enjoy the river.

I love the Thames and I want to see it and its surroundings get better and better. If you know of a local project to improve and enhance the river that you would like me to support, please get in touch.

Royal Borough of Kingston upon Thames

London Borough of Richmond upon Thames